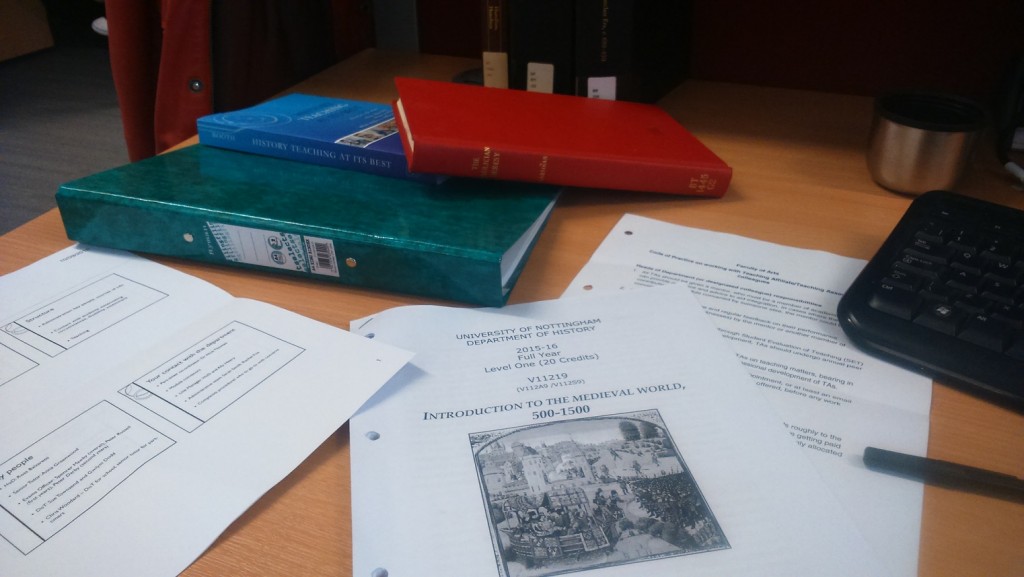 Carl Dixon
I am a second year M3C funded PhD student at the University of Nottingham with a fascination for all things Byzantine. I have recently begun teaching history and will be sharing my experiences of my first forays into this exciting and sometimes intimidating world. In the process I will hopefully give other new teachers a few pointers along the way.

6 thoughts on “What to Expect from your Teaching Induction”